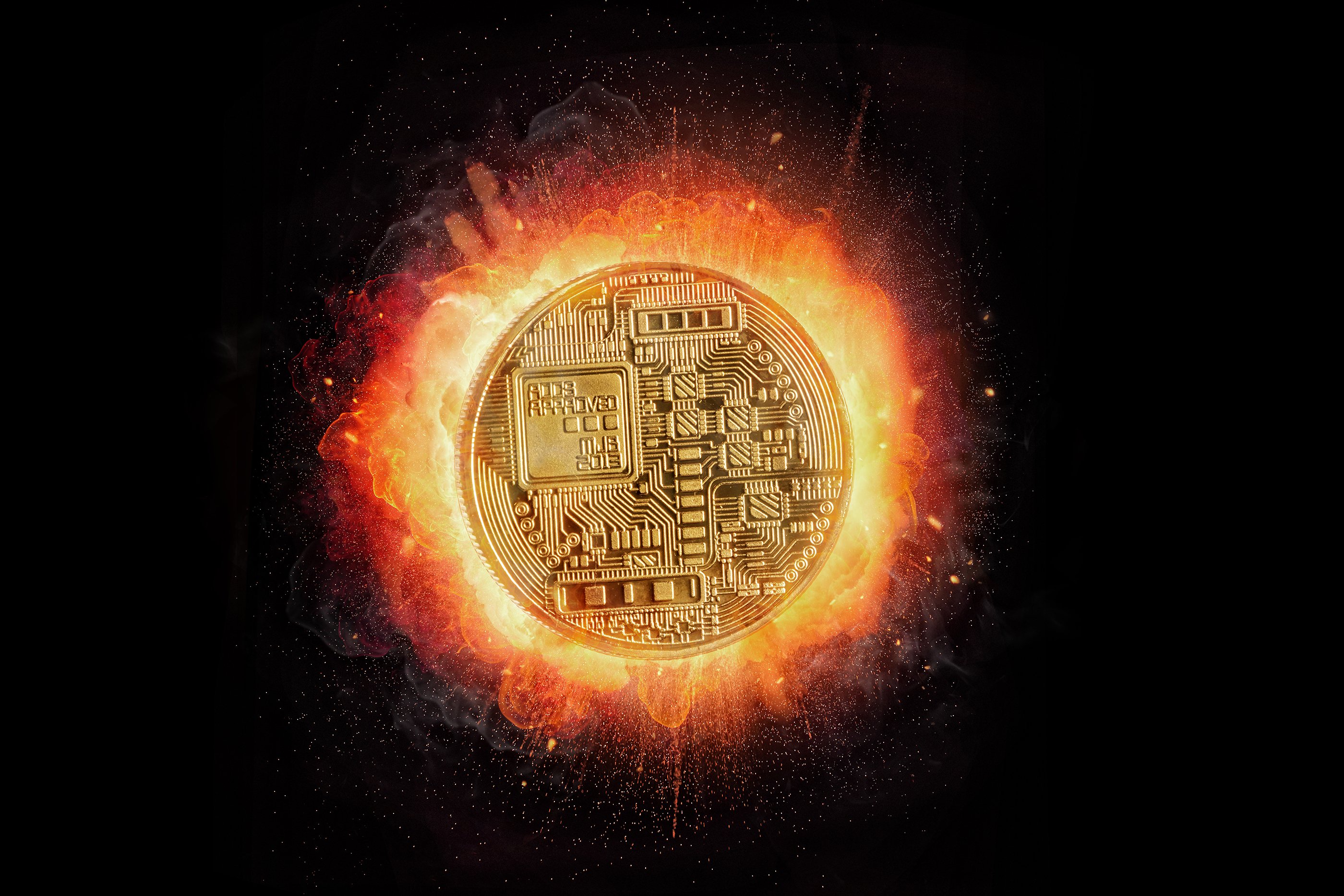 Are You Ready for the Next Cryptocurrency Boom?
There have been some big changes in cryptocurrency, and it has some on the edge of their seats, waiting to see where these developments take the financial world. Admittedly, moving cryptocurrency to the same category as traditional currency would be a game-changer in the financial world. While some are singing the praises of such a change, many others still cite lack of security and inability to easily trace cryptocurrency as concerns.
Regardless of which side of the argument you are on, it's undeniable that cryptocurrency is gaining some pretty big supporters in the world of finance. Several recent developments seem to show that the once-maligned currency is slowly gaining a place of legitimacy in the mainstream. If this trend catches on, you could look for cryptocurrency values to go to the moon.

Let's take a closer look at a few of the developments in the market that indicate support for acceptance of cryptocurrency as valid currency. In July, Goldman Sachs CEO David Solomon spoke out in support of both bitcoin and cryptocurrency by openly announcing his bank is seeking to expand their holdings portfolio in the market. While he admitted that he was moving the bank into the field with caution, he said the bank was taking definite steps to include cryptocurrency and bitcoin in its future plans.

Coinbase announced a triumphant win on July 16th that it had achieved federal approval to sell cryptocurrency tokens via its website under the classification of securities. You may recall that Coinbase purchased Keystone Capital in June, and was waiting for approval to operate with Keystone licenses. This approval has opened the Coinbase cryptocurrency market to enable five new tokens: Basic Attention Token, Cardano, Zcash, Stellar Lumens, and 0x.

Facebook got into the action by lifting the cryptocurrency ad ban in June, allowing ads from pre-approved sources that don't engage in coin offerings or promote binary options. Advertisers must go through an application process in order to be qualified to place their ads which will include documentation of licensing, if they are a publicly traded company, what licenses they currently hold and a host of other background information. While this is intended to protect the consumer from unsavory trading practices, it also establishes one of the first regulatory screens, in practice, for the placement of ads by cryptocurrency dealers.

Businesses weren't the only ones talking about the legitimacy of cryptocurrency. SEC Chairman Jay Clanton states that while bitcoin will remain a commodity, initial coin offerings and fundraising coins will be treated as securities. What this means is that there is intention to regulate the exchange of digital tokens under the same rules and regulations found with traditional securities.

Nigel Greene, CEO of the deVere Group, feels this adds an element of legitimacy to the trading of cryptocurrencies according to the following statement: 'The SEC is right to insist that the digital coins, such as bitcoin, which are replacement for the sovereign currencies, such as the dollar, sterling, yen and euro, are not securities. I believe the SEC is also right that tokens that act as digital assets are securities. This clarification by the SEC removes some of the uncertainty that has been swirling around the crypto sector and serves to strengthen the overall proposition of many major cryptocurrencies. The SEC's invaluable and far-sighted work in this area once again highlights how many governments, central banks and regulators around the world are all now recognizing the scale and potential of bitcoin and other cryptocurrencies.'

As if that wasn't enough, The U.S. House of Representatives got in on the debate. On July 18, 2018, the U.S. will begin to hold hearings regarding the growth of cryptocurrencies, live-streaming the hearings to the general public. Spurred in no small part by the regulations passed in Malta, South Korea and Switzerland that affect the $250 billion digital currency market, the hearings are set to discuss the future of cryptocurrency in the market. If the U.S. government is having meetings that recognize the importance of regulating and monitoring the market, it really can't be very far behind that cryptocurrency will begin to enter a new stage of mainstream legitimacy.

Regardless of what happens or where the markets and classifications fall, it's clear that cryptocurrency is just beginning to have its day in the mainstream financial establishment. With the way being paved for major institutional money to flow into the crypto economy, it seems it's just a matter of time before we see the next astronomical rise.

Here at ECurrency, we believe so much in cryptocurrency that our mission is to bridge the gap between continents and national economic systems. Unlocking the full potential of global trade finance through the blockchain. The disruptive digital currency, built to better global commerce, powered by blockchain, ECurrency enables transparent invoice settlement, fast invoice settlement solution, and private safe transactions. We upgrade the way the world trades for economic growth on the blockchain.
Back to Blog

The Future of Financial Technology is Efficient Blockchain
The future of financial technology is blockchain and it is already reshaping the way business is conducted around the world. While blockchain has made the immutable, secure, and decentralized accounting of digital transactions possible, not all blockchain-based cryptocurrencies are capable of implementing these benefits on the scale necessary for mass adoption.
Read more

Why ECR Decided Against Holding an ICO
Initial coin offerings have come under increasing scrutiny following a wave of hype and fraudulent activity. With some studies identifying up to 80% of 2017’s ICO’s as fraudulent exit scams, Ponzi schemes, and designed to fail startups, the ICO model continues to lose legitimacy and integrity. Following the release of Ethereum, which allowed almost anyone to build and release new decentralized applications and accompanying tokens, hundreds of overvalued startups raised millions of dollars without delivering on products or promises.
Read more