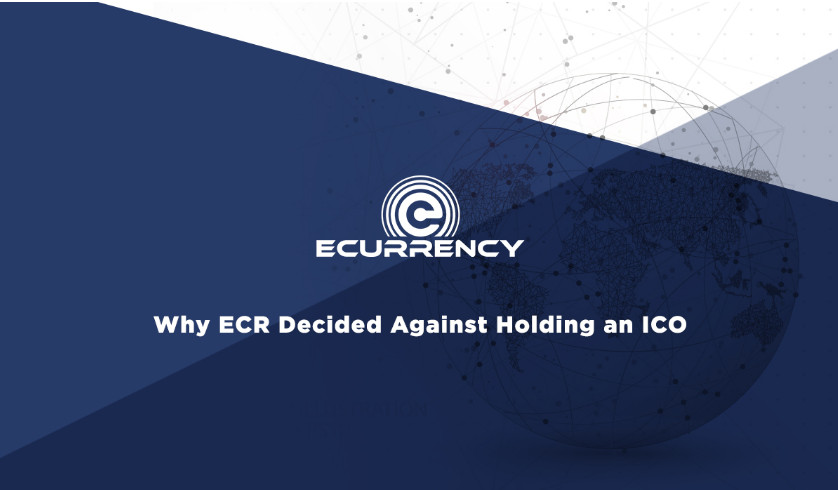 Why ECR Decided Against Holding an ICO
Initial coin offerings have come under increasing scrutiny following a wave of hype and fraudulent activity. With some studies identifying up to 80% of 2017’s ICO’s as fraudulent exit scams, Ponzi schemes, and designed to fail startups, the ICO model continues to lose legitimacy and integrity. Following the release of Ethereum, which allowed almost anyone to build and release new decentralized applications and accompanying tokens, hundreds of overvalued startups raised millions of dollars without delivering on products or promises.

ECR.money is a cryptocurrency and merchant-focused zero-fee frictionless payment processor bringing the benefits of blockchain to consumers and businesses around the world. Unlike many of its competitors, ECR.money was pre-mined and launched in late 2017 without hosting an ICO. Given the disturbing trend amongst cryptocurrency startups for fraud, ECR.money decided to maintain the integrity and legitimacy of its platform by fully self-funding its platform development and growth.

ECR.money believes that mass adoption is dependent on the development of competitive products and core functionality. It is for this very reason that ECR has decided to avoid the rampant speculation and profiteering that sidetrack many of its competitors, instead choosing to focus on delivering quality functionality and intrinsic platform value to businesses and consumers the world over.

For more information on ECR.money, visit www.ecr.money to view the whitepaper, roadmap, and transaction data. Interested parties can also visit ECR’s Github to view the ECR blockchain source code and a rich history of 14,000+ commits from over 400 contributors. 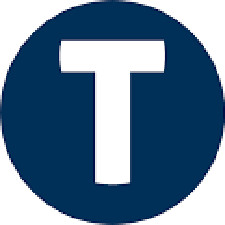 Beware of Bitcoin Scams
As Bitcoin and other cryptocurrencies have become more popular and gain attention from both the media and consumers, many new investors have emerged seeking to profit off the digital gold rush.
Read more

ERC. money are able to bridge businesses with crypto owners
2090 cryptocurrencies are listed on Coinmarketcap as of writing. According to the Cambridge study conducted with Visa last sprint, 2.9 to 5.8 million active cryptocurrency wallet holders.
Read more